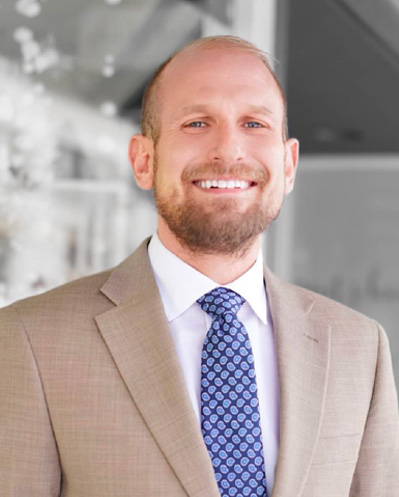 William “Billy” Hamilton graduated from the University of Minnesota Law School. He was student director of the law school’s ABA moot court team, and he clerked for both Hennepin County’s public defender and county attorney law offices as a law student.

After graduating law school, Billy joined the Hennepin County Public Defender’s Office as an attorney. Over his five year public defender career, he successfully litigated many cases to jury verdict, delivering favorable and just results to his clients.

Prior to law school, Billy graduated from Augsburg College with a double major in Spanish and social work. He studied abroad in Mexico for six months and still enjoys any opportunity to practice his Spanish.

Billy fell in love with Washington when he took a gap year in college to trek the Olympics, the Pacific coast, and Cascades. He will be working in the capacity as case manager and paralegal as he seeks admission to the Washington State Bar.