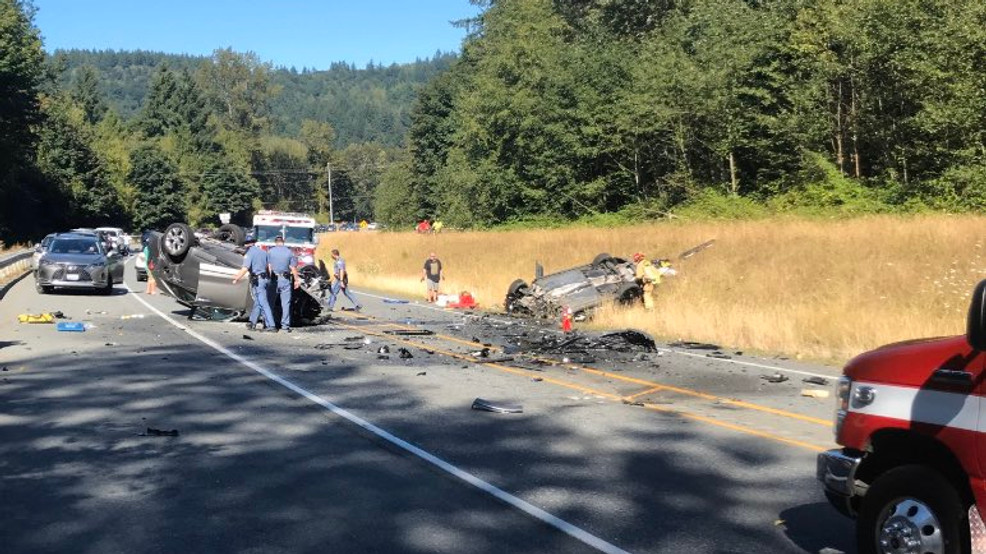 SNOHOMISH, WA – At least three people were seriously injured in a head-on collision this afternoon in Snohomish, according to KOMO News.

The accident happened at about 4:45 p.m. on State Route 522, near the Snohomish River Bridge when one car, reportedly driving in an erratic fashion, crossed over the center line and into the lane of oncoming traffic. The vehicle collided with another head-on.

Three people were taken to the hospitals in serious condition. Their identities have not yet been released.

Washington State Patrol has closed the roadway for the investigation of the accident.