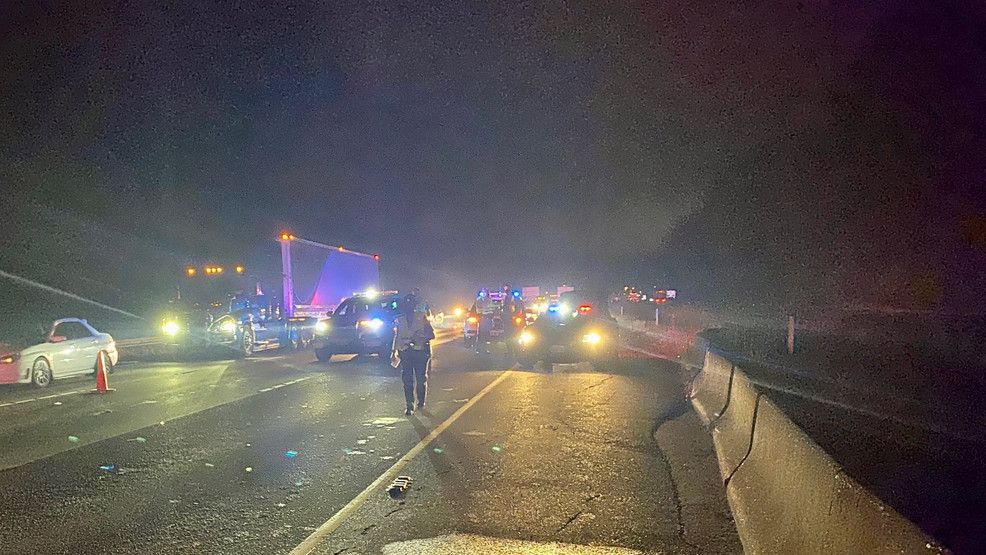 OLYMPIA, WA – An early-morning wrong-way crash in east Olympia led to the death of a teenage boy and the injury of two other people, according to KOMO News.

The accident happened on Interstate 5, near the Nisqually River, at about 3 a.m. as a 17-year-old boy from Olympia was driving south in the northbound lanes of the highway.

The teenager then collided with another vehicle head-on.

The Olympia teen died as a result of the accident.

The two occupants of the other vehicle, who were not identified in the report, were taken to Harborview Medical Center with serious injuries.

The accident led authorities to close multiple lanes of the interstate for several hours for the investigation and cleanup efforts.