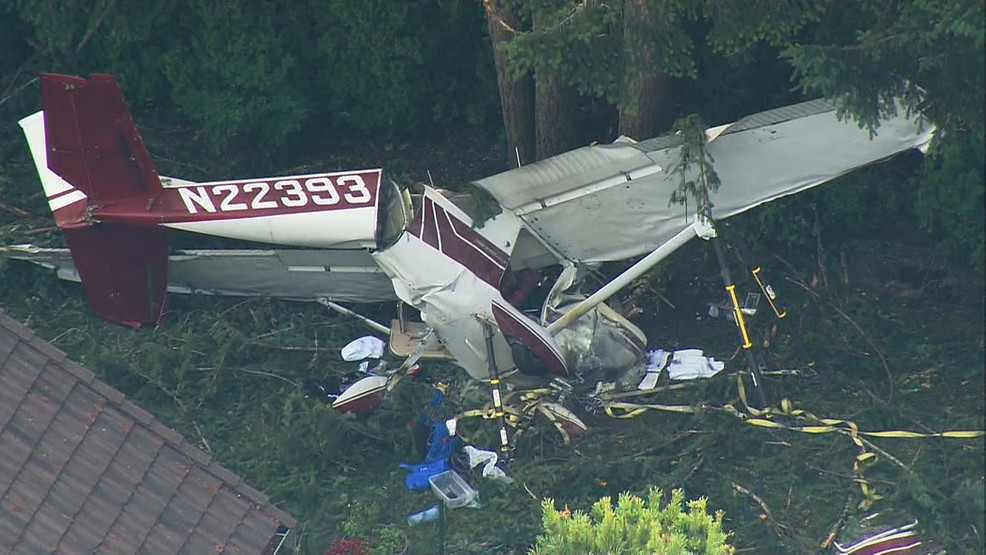 The accident happened around 4 p.m. when the small craft, a Cessna 150, crashed into the backyard of a home on Genesis Avenue.

The pilot was trapped inside the burning aircraft when emergency crews arrived. Multiple citizens were already working to extinguish the blaze before firefighters arrived.

The pilot was extricated from the wreckage and airlifted to a hospital for the treatment of serious injuries. Police have not yet released their identity.

The crash is under investigation by the FAA.

This is one in a series of reports provided by Caffee Law as a service to inform our Seattle neighbors about traffic news and accidents in the area. Many of these accidents are preventable, and we hope that by reporting on such events, we will reduce the frequency of similar incidents. However, if you or someone you know has been injured in a similar situation, contact the Seattle plane accident injury attorneys of Jeffrey R. Caffee today for a consultation. You may be able to receive compensation for lost wages, medical bills, and other expenses.