Girl, 12, in hospital after near-drowning in Columbia River 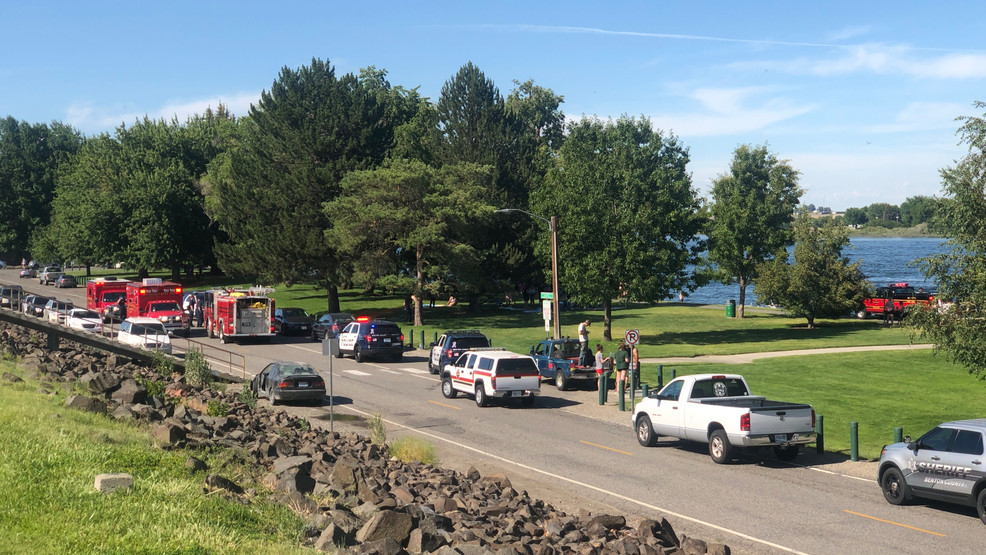 RICHLAND, WA – A 12-year-old girl has been sent to the hospital in serious condition after a near-drowning incident yesterday in the Columbia River, according to a report by KOMO News.

The accident happened while the girl was swimming without a life jacket at Howard Amon Park, near the boat dock.

The child went beneath the water and did not emerge for “several minutes,” the report says.

Witnesses on the scene promptly dove into the river to locate the child, and after a search, she was pulled out. Medics on the scene performed CPR on the girl.

After being rescued, the girl was taken to a nearby hospital in critical condition.

This is one in a series of reports provided by Caffee Law as a service to inform our Seattle neighbors about traffic news and accidents in the area. Many of these accidents are preventable, and we hope that by reporting on such events, we will reduce the frequency of similar incidents. However, if you or someone you know has been injured in a similar situation, contact the Seattle personal accident injury attorneys of Jeffrey R. Caffee today for a consultation. You may be able to receive compensation for lost wages, medical bills, and other expenses.