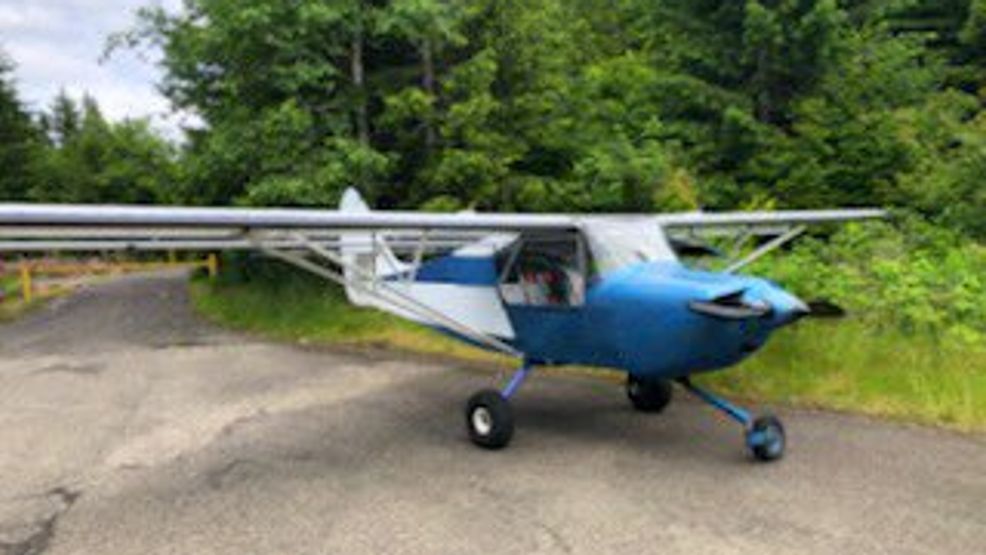 FORKS, WA – An experimental plane was forced to make an emergency landing near Forks on Sunday, according to a report by KOMO News.

The incident happened on U.S. Highway 101, about eight miles from Forks. The pilot was able to land the craft so that it was not impeding traffic on the highway, according to the report.

It is unknown at this time why the small aircraft was forced to land.

No injuries were reported in the accident.

The incident remains under investigation at this time.

This is one in a series of reports provided by Caffee Law as a service to inform our Seattle neighbors about traffic news and accidents in the area. Many of these accidents are preventable, and we hope that by reporting on such events, we will reduce the frequency of similar incidents. However, if you or someone you know has been injured in a similar situation, contact the Seattle plane accident injury attorneys of Jeffrey R. Caffee today for a consultation. You may be able to receive compensation for lost wages, medical bills, and other expenses.